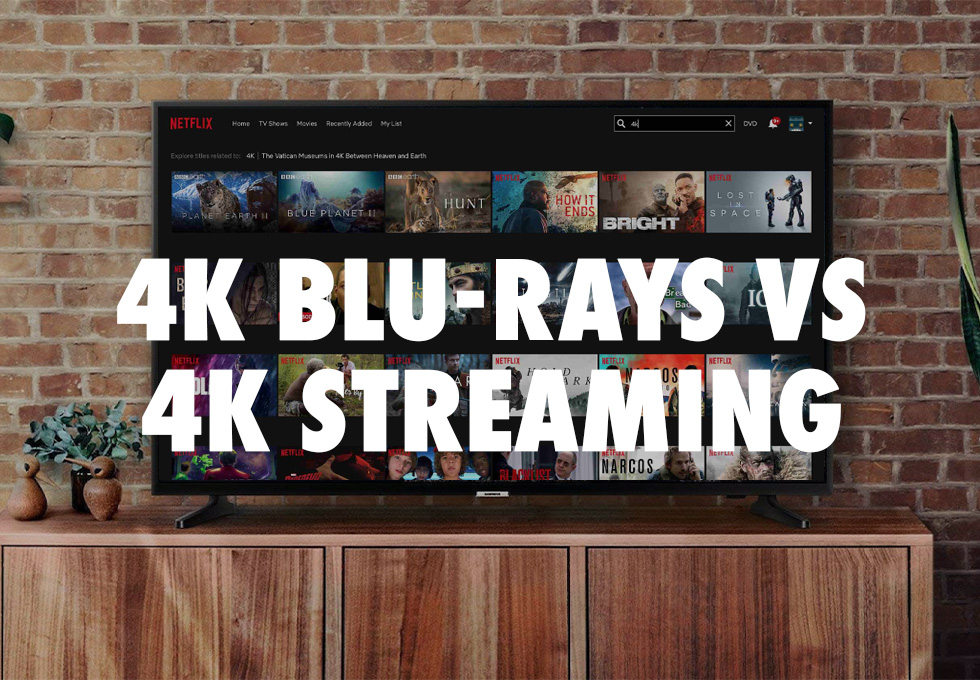 In this current world where the likes of Amazon prime and Netflix rule the television screens, the chances of watching a movie on a physical disk is very rare.

But does that mean Streaming is better? Well think again !!

For example a movie stored in a 4K UHD blu ray disk will have almost anywhere between 50 -100 GB of storage size depending on the movie.

On the other hand Netflix website states that one hour of 4K UHD Movie streaming on Netflix will take up upto 7GB of data.

That itself will answer a lot of questions. The Bluray disk holds almost 5 times more data than the equivalent streaming setup and does that extra data mean better quality?
Well let's find out!

Let's take a look at these two in mainly 3 different categories.

Technically a 4K video just means it has four times as many pixels than a 1080p screen (which was the old HD standard).Effectively, it means more detail.4K resolution and HDR are available on both streaming networks and 4K Blu-ray players. But there is a difference between the two.

There’s literally no way you can compare a 4K Netflix stream and a comparable Blu-ray and say the latter is six times as good.Its not the case.Its definitely better, but not 6 times better.The contrast comes when you watch a true cinematic spectacle. If there’s action, moving parts, deep blacks, or lots of movement, that’s when the extra detail is really noticeable. Inception is a good example of the type of movie that really pops on 4K Blu-ray.

Now this is a department where Netflix and other streaming services don't stand a chance with the UHD discs. Uncompressed Sound. You can definitely notice the difference if you are watching in a home theater with decent speakers.The reason for the smaller videos and extremely compressed sound is that Streaming services need to cut down on bandwidth use. Internet speeds aren’t unlimited or even consistent across the globe.and for a relatively better streaming service internet speeds are very important.

Take a look at the different bluray players (https://www.digitalcinema.com.au/catalogsearch/result/index/?&q=Blu-ray)

Take a look at the different bluray players (https://www.digitalcinema.com.au/catalogsearch/result/index/?&q=Blu-ray)

If Audio is the trump card of the UHD Discs, then Cost is the trump card of streaming services. When you pay 22.99AUD for netflix monthly, you are being opened up to a huge library of Netflix databases. All you have to do is to sit back and watch whatever you want which is available on the Netflix Library.

Whereas a decent blu ray player prices start at around 1000 AUD. And not to forget the individual cost of each and every 4K UHD Blu Ray disc that is currently between 20 to 70 AUD.

And in all those movie marathon nights, you dont need to move a muscle when you finish the first part and goes to the second one.(ofcourse if whatever you are watching available in Netflix)

These are all drawbacks on the physical UHD discs.

So what is better at the end of the day?

If quality is what you are after - there is nothing that can trump the 4K UHD bluray discs.

If convenience and cost is what you are after then streaming might be your option.

Also the ever increasing internet speeds nowadays are helping blur the line faster. 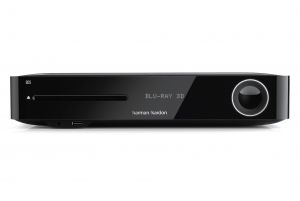 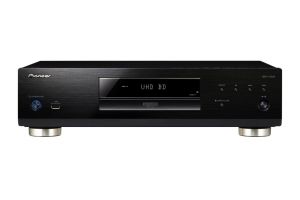