Receive a gift card valued up to $300* when you purchase a participating Klipsch product.

There was the Oscar Slap and then there was DUNE !!!

There was the Oscar Slap and then there was DUNE !!! 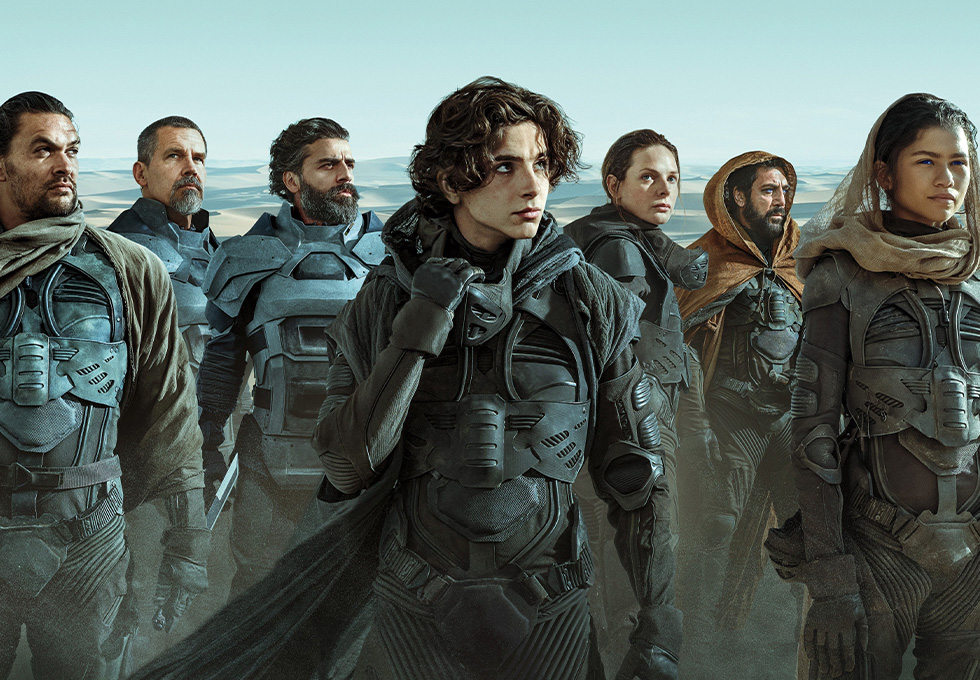 How can we not talk about the Oscars without the “SLAP”

Will Smith did what he had to for his “Peace”

I personally got a great piece for the article !!!

Let's steer away from the slap and whatnot and let's just focus on the masterpiece DUNE.

“Instead of making a Sci-fi, we were trying to make a Documentary”, says Director Villeneuve.

One of the ways in which they achieved doing this is by making the Sound effects first and then the visuals and not the other way around. the sound is more toned-down to create the immersive and emotional effect we experience.

The sound team was brought in immediately after the screenwriting process, so that they can understand and get into the sound mood which Villeneuve wanted. With the support of heaps of research about the sounds of the deserts, the team planted microphones under the sand of deaths valley to capture the intrinsic sounds that we hear in the movie. Also worth noting is that the sound was designed in such a way not to frighten the audience of the mega creatures in Dune, but to leave them in awe.

“Dune” is full of those clever, secret noises, nearly all of which are derived from real life: Of the 3,200 bespoke sounds created for the movie, only four were made solely with electronic equipment and synthesizers. 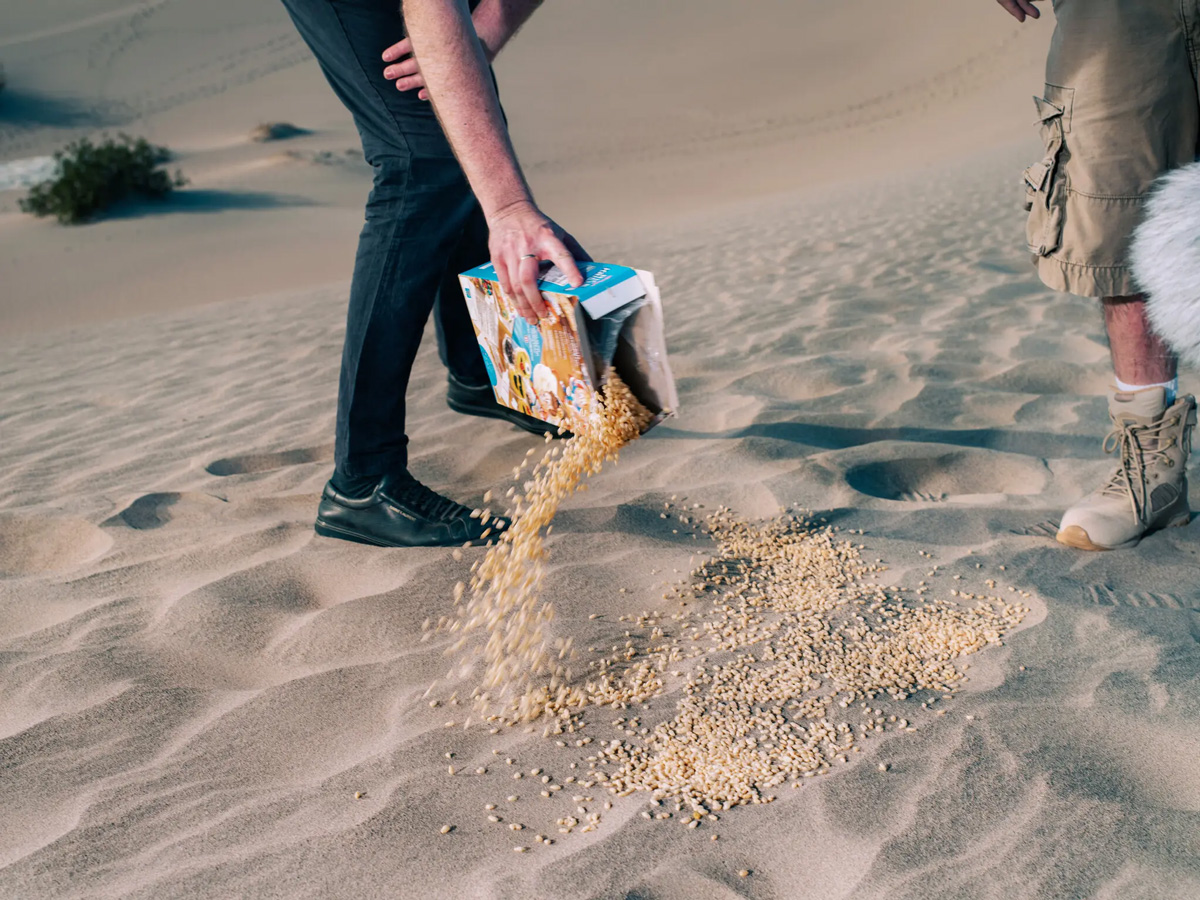 Rice Crispies were used to create the crunch sound of spice. (Those who have seen the film will understand this. For others I am not going to spoil it.)

In “Dune,” the characters use a staked device called a thumper to rhythmically pound the sand and summon massive sandworms. To get that sound, the team buried their hydrophone at different depths in Death Valley, then used a mallet to whack the sand above the buried mic.

“I wanted Theo and Mark to have the proper time to investigate and explore and make mistakes,” Villeneuve said. “It’s something I got really traumatized by with my early movies, where you spend years working on a screenplay, then months shooting and editing it, and then right at the end, the sound guy comes and you barely have enough time.” Villeneuve

Villeneuve concurred: “Sound is one of the tools that still makes the theatrical experience worth going for.” And it is at the forefront of his mind as he finishes the screenplay for the sequel, which promises to take Paul into an even more eccentric sonic realm: “The only thing I can say about ‘Dune 2,’” Villeneuve teased, “is that it’s as much about sound as about images. 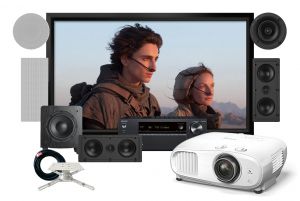 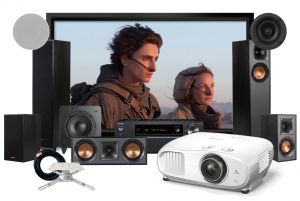