Receive a gift card valued up to $300* when you purchase a participating Klipsch product. 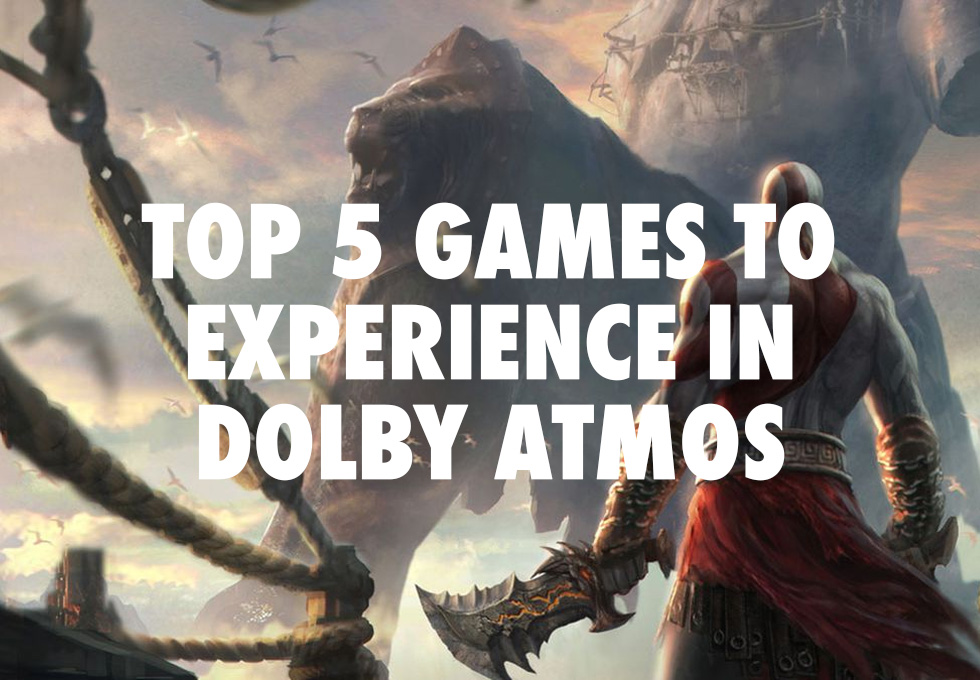 Gone are the days that Games were limited to a Computer screen or TV screen with stereo sound or headphones. With the global gaming industry set to hit a massive $256.97 billion by 2025. With more and more people getting into gaming in an astronomical amount, the technology that drives gaming is also evolving at a drastic pace. 4K gaming is no longer a recommended spec but a minimum requirement. With gaming graphics becoming more life-like, so much importance is now being given to the sound engines in the game that now games support full DOLBY ATMOS and surround sound.

Imagine you being on the battlefield with your clan and you could literally hear your, enemies, crawling up behind you or the sound of an incoming  B17 in the sky, and crystal clear 4K visuals on the huge projector screens which by the way are 240Hz.

That would be the ultimate gamers den.

The localization of sound plays a vital role in a video game. Gameplay will feel more real and accurate with a Dolby Atmos-enabled surround sound system with a cracking 4K projector screen.

Below are the top games that are out there currently that you can enjoy in full 4K and in DOLBY ATMOS/Surround sound.

Arguably one of the most epic soundtracks in any game, the Emmy Award-winning composer-musician Bear McCreary took nearly four years for his most daunting project to come to fruition: crafting the music for Sony’s action-adventure video game, God of War.

Featuring Faroese vocalist Eivør Pálsdóttir and an orchestra of 50 strings, 17 brass instruments, and six low woodwinds, plus Iceland’s 22-singer Schola Cantorum choir and a 48-singer choir from Prague, God of War may join the Super Mario Bros. and The Legend of Zelda franchises in the pantheon of titles with gaming’s greatest scores.

Combined with the mystical nature and fantasy sound effects from Iceland GOD OF WAR is at the top of the list for the games to be enjoyed in Surround Sound. (Dolby Atmos hasn't come to PlayStation yet, but PS5 has its own PS5 3D audio)

This massive online multiplayer free-to-play game has been the talk of the town for a while now. The game's most loved feature the Battle Royale will put you up against up to 149 other gamers in real-time. Sound localization is crucial as you run through the war-torn city, trying to survive. The more accurately you can hear where sounds are coming from, the better you can defend yourself against (or attack) other soldiers, who could be lurking almost anywhere or even sneaking up on you.

Gears 5 is an excellent all-around showcase for Dolby Atmos’ spatial audio. You’ll explore expansive open areas like a frozen wasteland and battle it out in claustrophobic underground corridors, so there are plenty of environments and locales that have their own distinctive soundscapes. The soundtrack kicks it into gear right away, during opening credits that feature a haunting orchestral score interspersed with sound effects as you see lava flowing, creatures slithering, burning rocks falling, and more. In the end, it segues into game action with the sound of a helicopter with Kait inside it, flashing by over lush tropical scenery. The sound design utilizes both Atmos and, to a lesser extent, other surround formats to create a larger-than-life sonic landscape that fits the gorgeous visuals and pulse-pounding action scenes.

Joining the fantastically improved visuals in FH5’s new AV system-stretching engine is an impressively revamped Dolby Atmos sound engine. This features what the game designers call ‘ray tracing’ for audio. In other words, the Dolby Atmos sound system will use the same location principles of graphical ray tracing to detect environmental factors such as tunnel walls, close-by buildings, nearby cars, impact sounds, and so on to place both reflected and direct sounds more accurately within a 360-degree sound field built around your position in the game world. This includes overhead effects, where appropriate

While the Atmos effect works well through a decent set of headphones if you’ve bought the Dolby Atmos headphones app, there’s no replacement for the power and precision of a full-on Atmos speaker system for really giving you the raw brutality and scale that the FH5 sound mix is capable of.

Dolby Atmos makes the presence of Resident Evil 2’s marauding Mr. X all the more terrifying, along with the hordes of zombies you encounter. The heartstopping sound of Mr. X’s heavy footsteps approaching will be all too familiar to those who have played Capcom’s excellent remake, but with Dolby Atmos turned on, the threat can feel excruciatingly real as he quickly closes in. There is a plus side to scaring yourself silly, though. Dolby’s spatial audio can help you pinpoint exactly where Mr. X is lurking before he unceremoniously barges through the nearest door to rip your throat out. It doesn’t make his presence any less unnerving, of course, but any advantage we can get to escape that towering freak, the better. 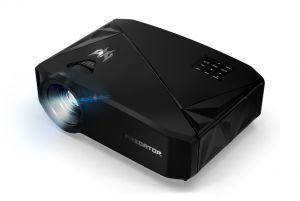 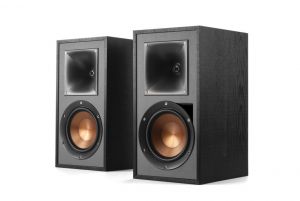 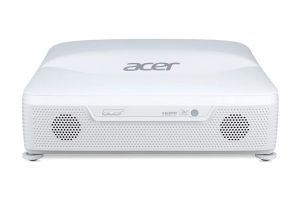 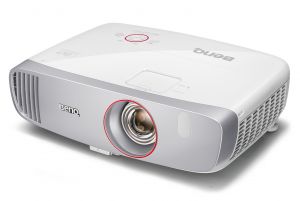