We are still open for click and collect and are taking phone enquiries 1300 859 905. We deliver Australia wide, click for more info. 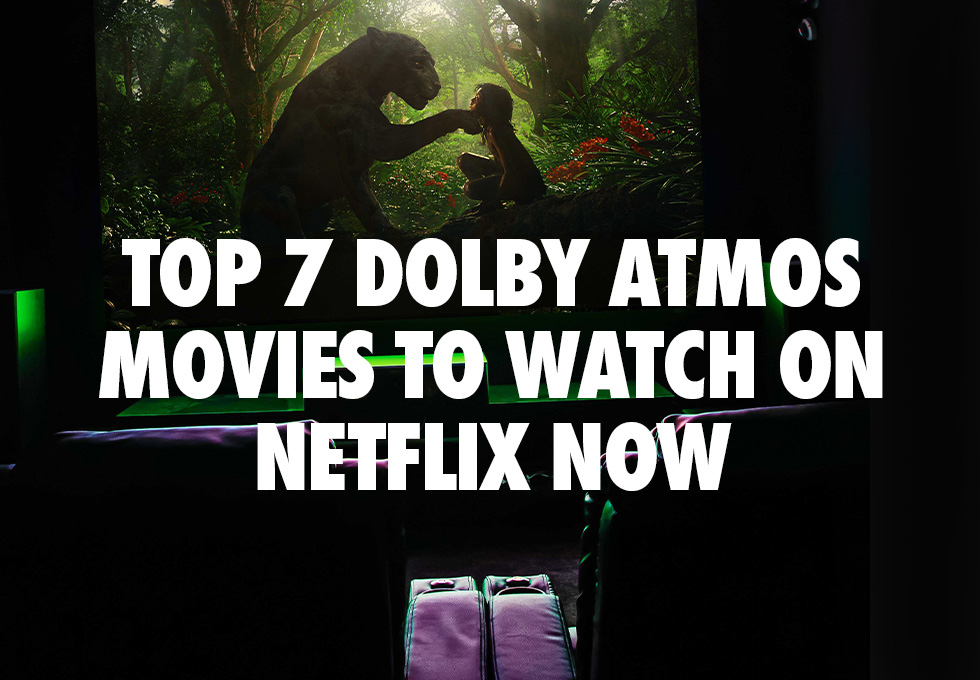 Watching a movie the way it's supposed to be watched has been a challenging ordeal with the post covid world with all the lockdowns and restrictions. But with the new era of Digital streaming services, and Home Cinemas becoming wildly popular, watching a movie in all its immersive sound and visuals is easier than ever.

If you have a Premium Ultra HD subscription with Netflix and a home cinema system that supports Dolby atmos, you can experience a truly immersive Cinema Experience.

Here are the top 7 movies, which we think every film buff should watch in the Home Cinema to enjoy these masterpieces and also to appreciate the effectiveness of a Dolby Atmos home cinema experience. 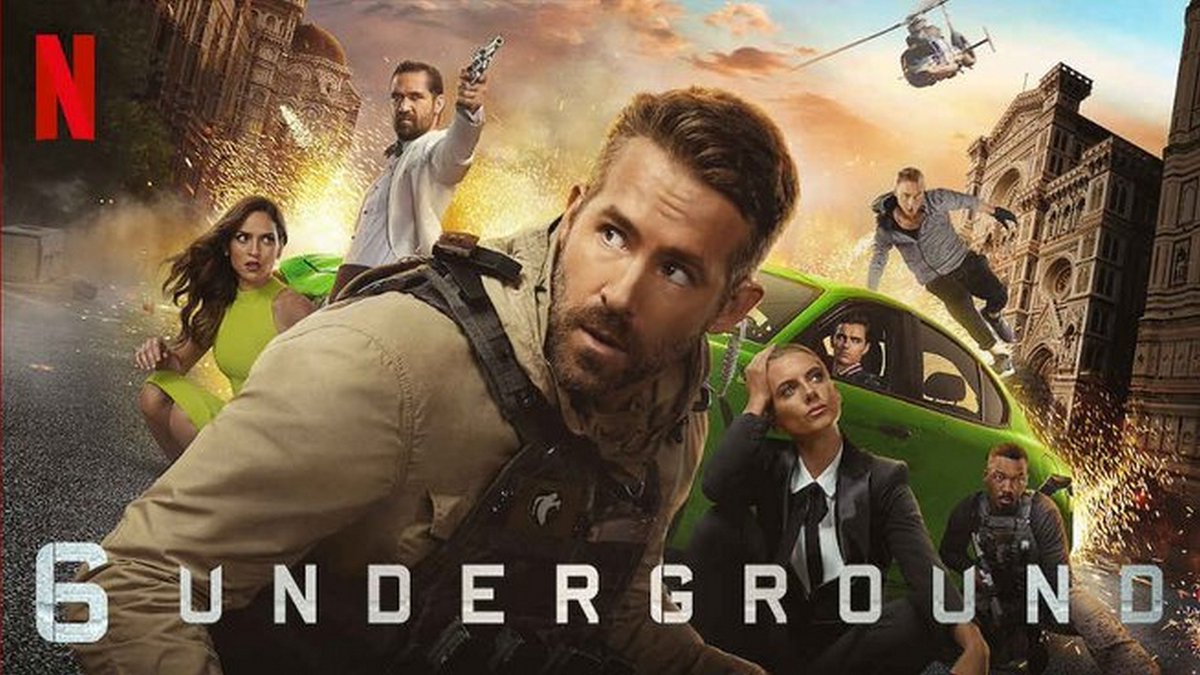 Irrespective of the critics review of the movie, technically the movie packs a punch. The movie starts off with an impressive overhead listening experience with the sound of an aircraft circling above you. It then challenges your surround speakers’ ability to output an extensive range of demanding frequencies in a high-speed chase involving sports cars, motorcycles, and choppers coming from all directions.

The varying loudness of each vehicle’s sound effects gives you a realistic perception of how near or far they are to you, making you feel like you are in the center of the action. At the same time, the dialogue from the back remains clear as day, while bullets naturally whiz by you, and every crash is felt in your chest. The scene cleverly uses a sports car’s swerve to round off your surround experience. 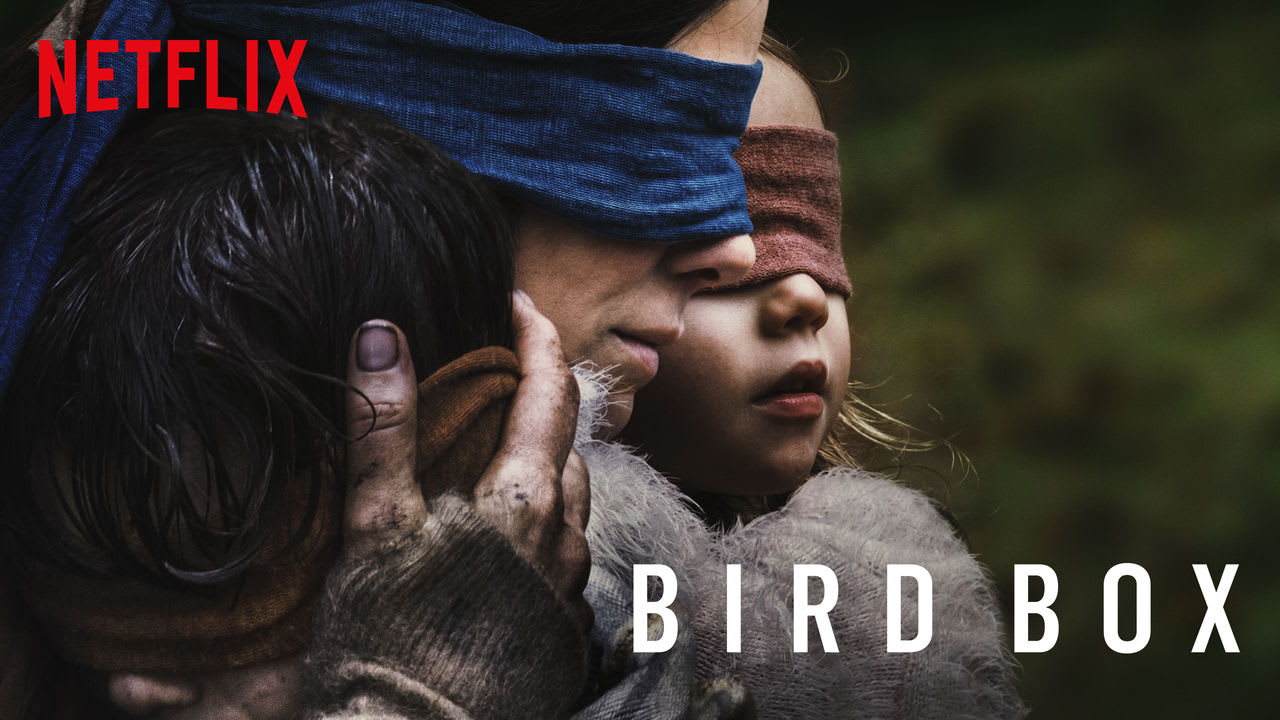 Since the movie primarily revolves around the plot where characters are blindfolded throughout, the importance the makers gave to sound design and sound effects are top notch. This movie will give your surround speakers a real treat. It has many layers of surround effects, both ambient as well as directional, that will surely impress. Listen to the aggressive movement of water from all directions and hear the rapid bubbles when you are trapped underwater.

Hear the gushes of wind causing the rattling of leaves beside you in a forest, and birds chirping behind you at a distance. As the last scene intensifies, you will hear jingling bells and panicky whispers coming from all directions, so clear and crisp that you will think they are actually real! 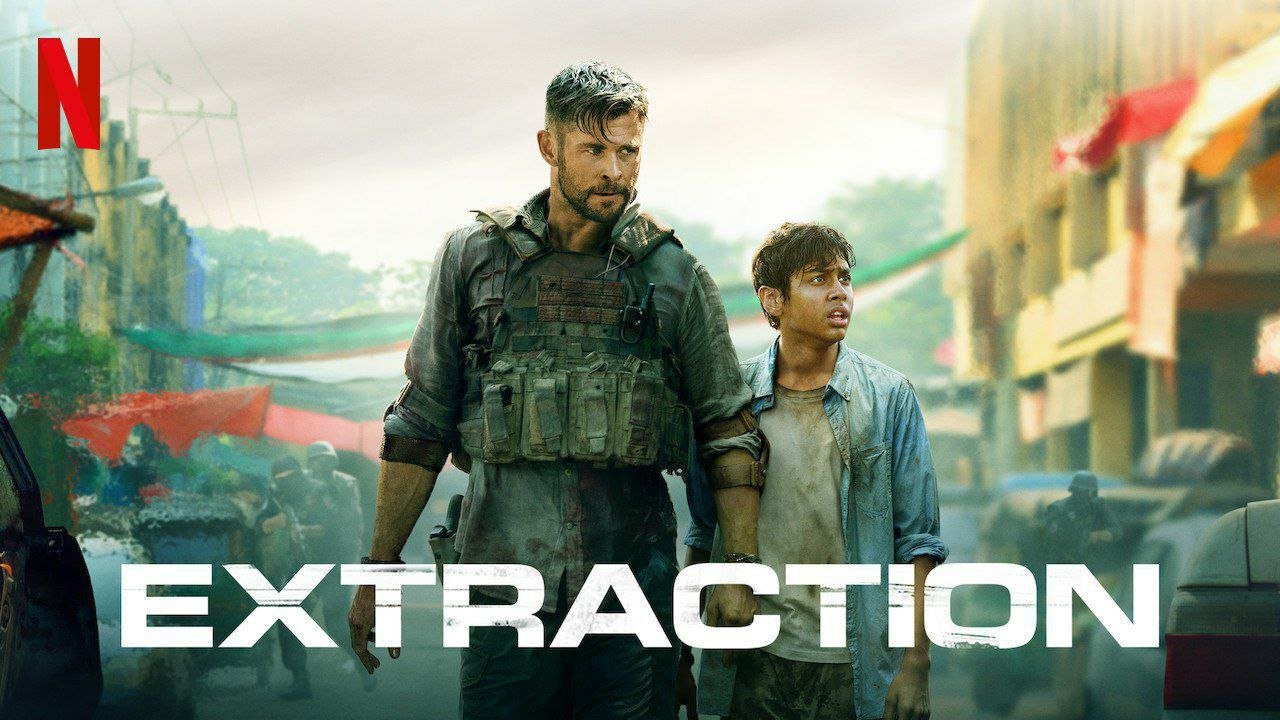 Arguably one of the most all-rounded surround sound scenes of late. Starting off with a high-speed car chase in a crowded street, listen for a loud crash from the behind you that moves from left to right, followed by a truck honk that goes from the front to the left speaker shortly afterwards and finally, a police car ramming from behind resulting in a deafening shatter of rear window glass. The scene then continues into an intense manhunt in a dense, claustrophobic neighborhood.

Starting with silence, you will hear lots of subtle, ambient details like footsteps and cricket noises. When the protagonist is finally discovered, a fierce gunfight ensues with plenty of gunshots fired that can be heard from all directions. 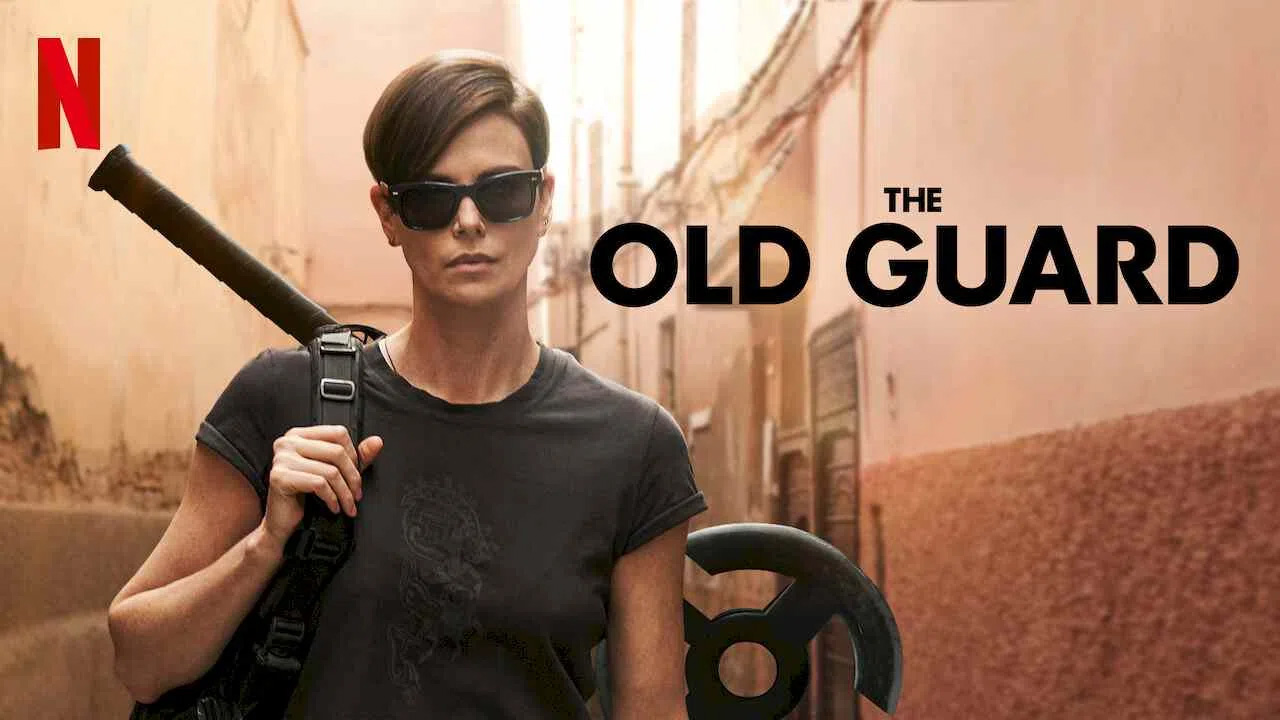 Helicopter flying overhead? Check. Fight scene that circles around you? Check. The scenes listed are like your guide to what a good surround sound journey is like. Within the first 10 minutes of the movie, you will experience what it is like to be in a helicopter with a crew that has a deadly objective, with suspenseful music and the sound of helicopter rotors being perfectly translated into your room. Hear and feel the constant rumble and drone of the airplane in the background, as the cast engages in a heated exchange that quickly turns messy through your center channels. You will suddenly find yourself in the center of furious hand-to-hand combat action, with the sound of each blow being replicated to the T by your surround speakers. All this happens while adrenaline-pumping music thumps through your subwoofer(s) to inject the needed dose of excitement into the action. 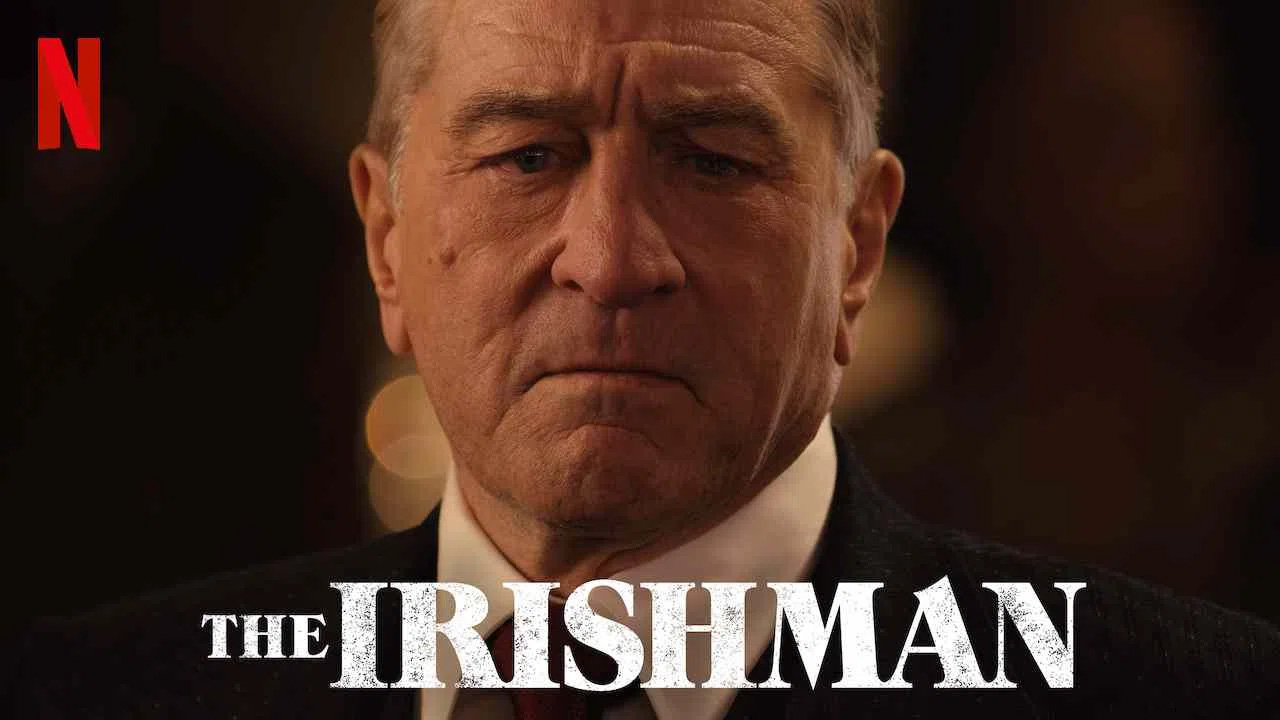 For the serious movie buff, hearing a dialogue in its most pure form is more important that loud bangs and nouises of flying helicopters and this movie in our list is for you.

Quiet, Intimate and Pure - This was the mantra behind the Sound Mixing on The Irishman. Tom Fleischman - the re-recording mixer of the Irishman pointed out the main thing they focused on the sound mixing was to preserve the quality of the actual voices of the three legends on the movie. The sound team worked hard to bring out the younger voices of these legends on screen to bring back the old golden era of American Movies.Well we dont expect anything less from Scorsese. 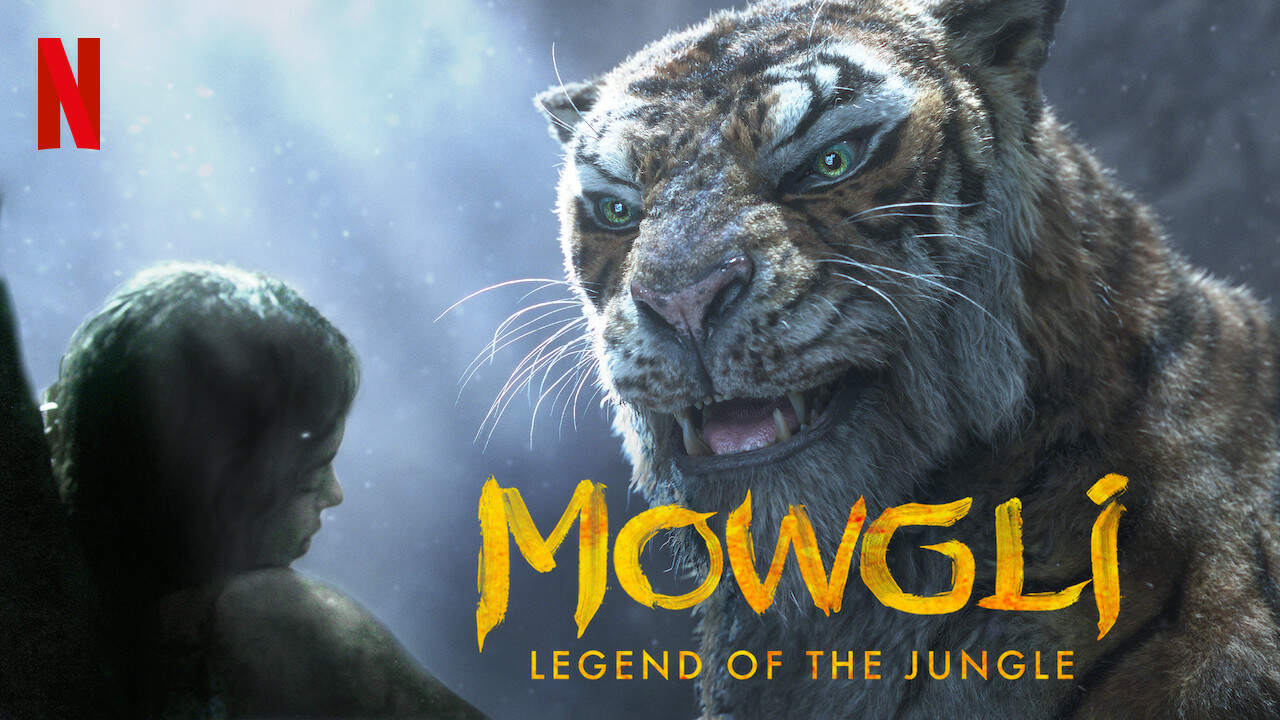 Mowgli: Legend of the Jungle

Though the story of child of the jungle has been told multiple times for the big screens, this version was the most technically challenging one as Andy Serkis filmed the entire movie using motion capturing technology and with the likes of Christian Bale and Benedict Cumberbatch taking care of the performances, Mowgli is a must watch for film buffs. Sound design team had complete creative freedom and this shows thoughout the movie. 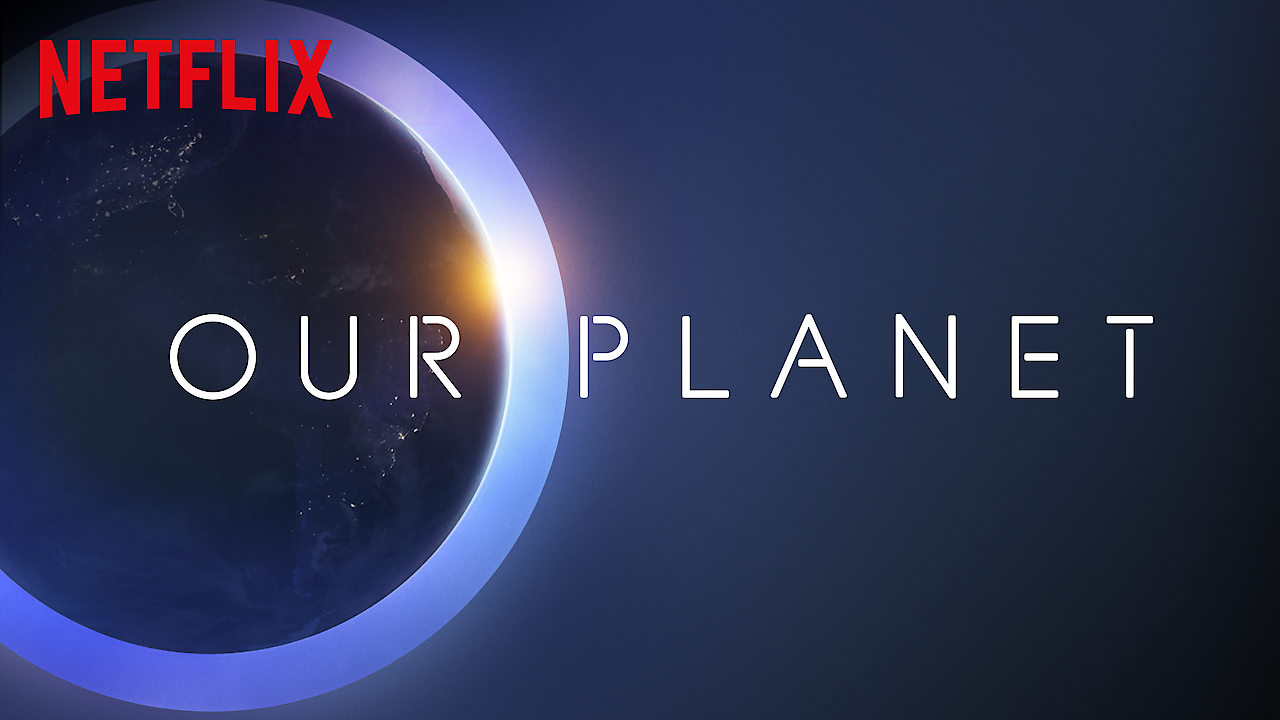 The Wildcard in our list. The show that revolutionised the way we see and enjoy documentaries on nature. With the breathtaking visuals in 4K HDR and Attenborough’s sound coupled with the sounds of the nature, this is a must watch show. 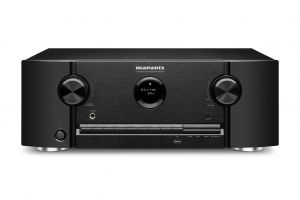 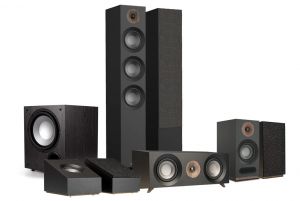