Nothing but Bowers & Wilkins

Nothing but Bowers & Wilkins 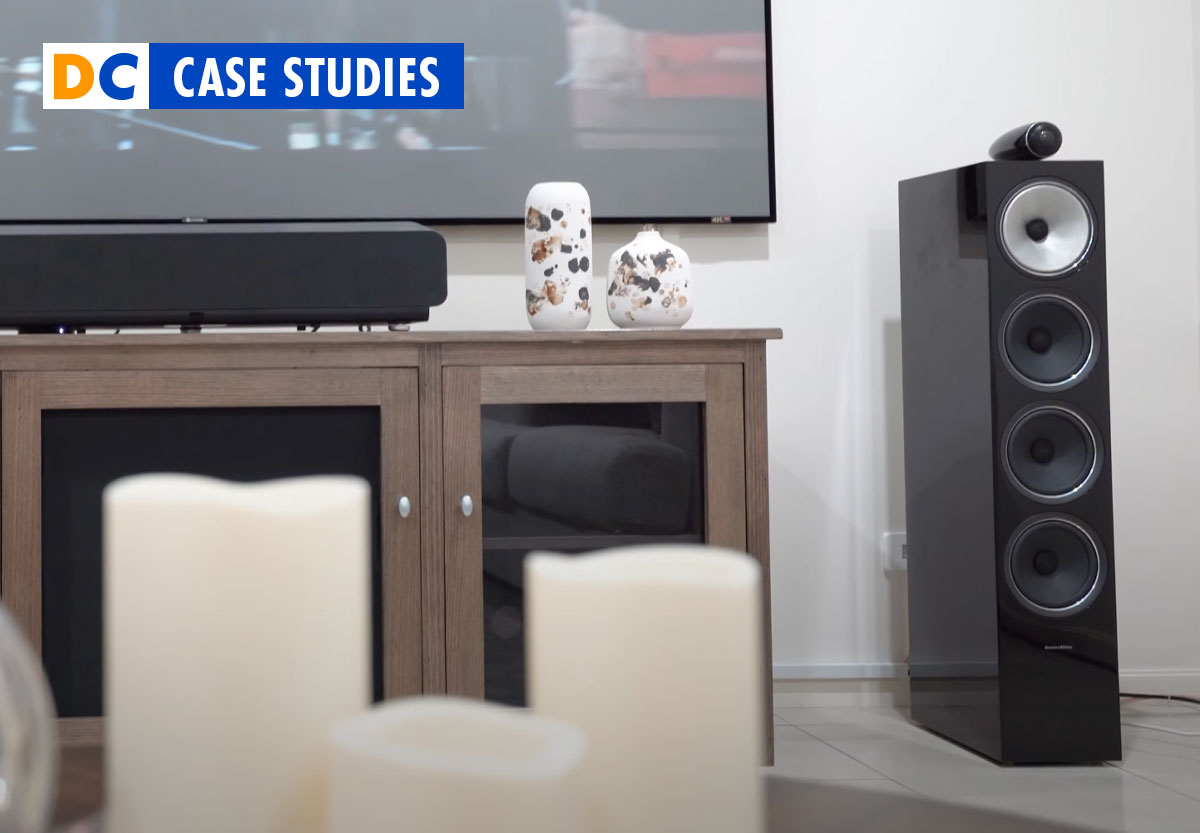 4 years ago when Mr. Satvinder Pal Singh visited the Digital Cinema showroom to discuss his Home Theatre he was very particular about one thing - the Speakers. He wanted nothing but Bowers&Wilkins for his home cinema. He even had the model numbers written down and was unwilling to take another brand or model for his home theater. Mr. Singh had been using Bowers&Wilkins when he was in Dubai, UAE and after his migration to Sydney Australia, he didn't want to go to any other brand other than B&W. 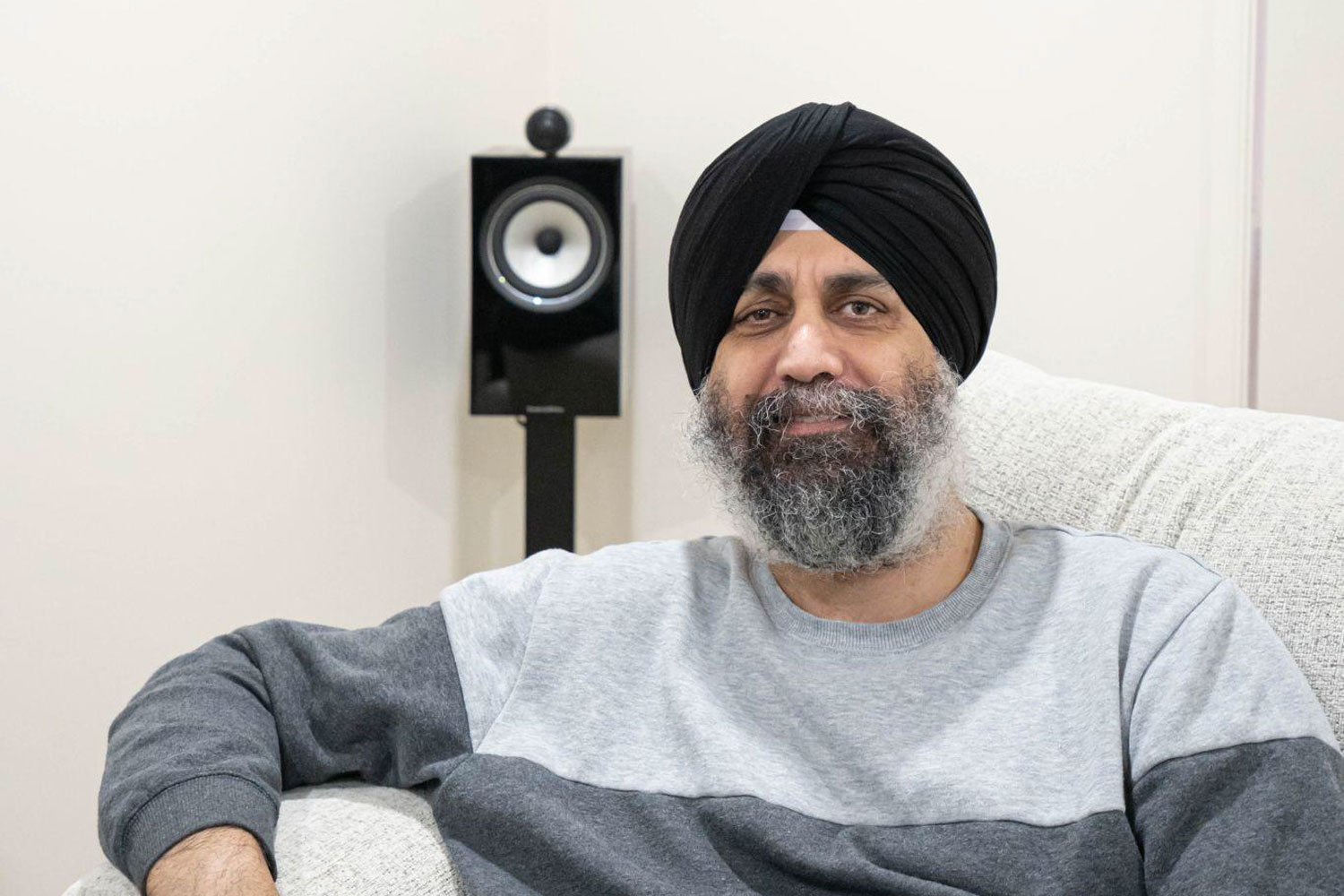 It's not often that we get customers who are this specific about their demands in our field of work, and this might be the reason why even after 4 years  Bowen (DC) still remembers that day when Mr. Singh walked in.

In fact, Bowen and Mr. Singh remain close friends even today, that when Mr. Singh wanted to upgrade his Home Cinema, he came straight to Digital Cinema.

Mr Singh was using his 60” Sony Television with this setup all the while.

When he started to think about the upgrades, the obvious first choice was the TV to be swapped with a projector. 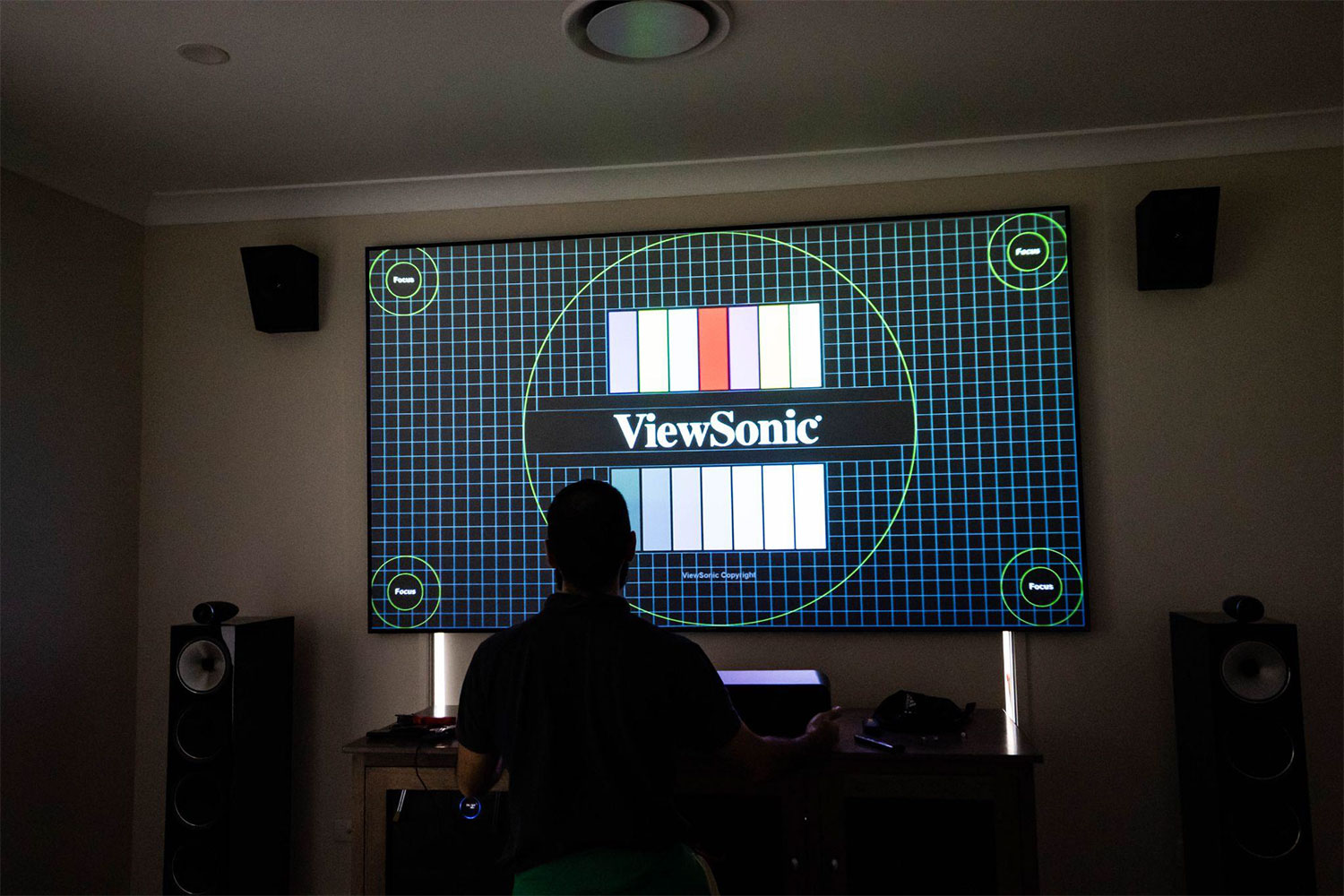 But in his case, the home cinema is set up in a common media room with windows on the background wall. So clearly there were space constraints to fit in a screen bigger than 100”.

The Carson Twilight ALR Screen was the perfect fit in this situation as the size is perfect and along with that being in a media room with lots of ambient light, Carson ALR is a champion of performance in this kind of situation.

Paired with the Carson Twilight is the Viewsonic X1000. ViewSonic X1000-4K Smart 4K Ultra HD LED Home Entertainment Projector tuned by Harman Kardon delivers breathtaking images to a 100-Inch screen from just 0.55 meters and this made it the perfect partner for the Epic Carson Twilight in this project.

Premium quality Audio Dimension Speaker cables were used in the complete installation and Audio Dimension HA1877 8K Fibre Optic HDMI Cable from the Marantz SR7011 to the Viewsonic X1000. The new-gen Apple TV 4K is working as the primary media source for now, but Mr. Singh has plans for a Blueray player.

The perfect components for an Epic system. 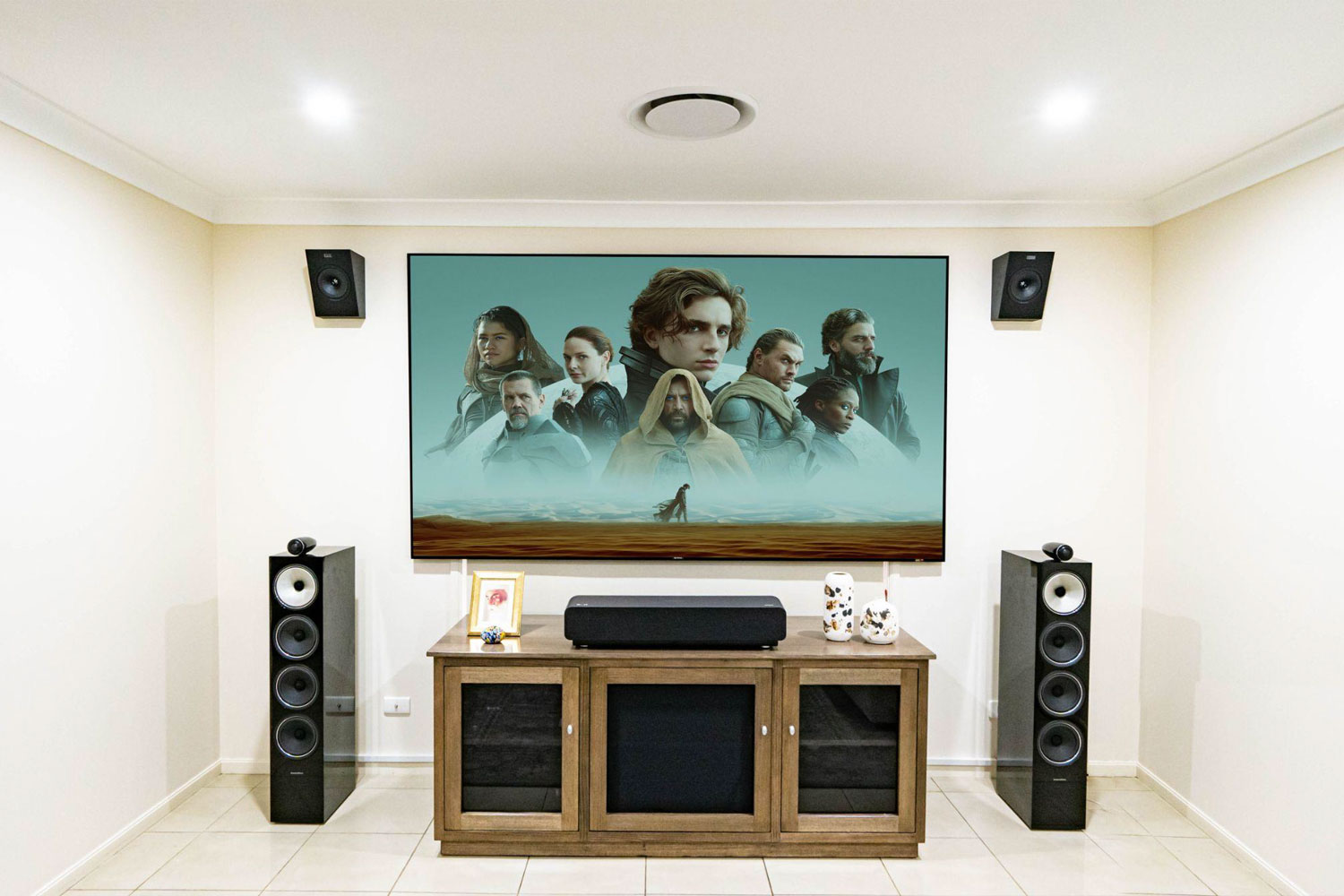 While I was interviewing Mr. Singh for this blog, he told me that Bowen understood exactly what he wanted when he visited DC 4 years ago. Combine that with excellent customer service and installation, and after 4 years when he was looking for an upgrade, he came straight to Bowen and DC. I must say when two people who know Audio, speak Audio, and breathe Audio meet, they end up with a 5.1.2 Bowers&Wilkins Home Cinema.

Watch below video for a closer look at the 5.1.2 B&W Atmos home cinema. 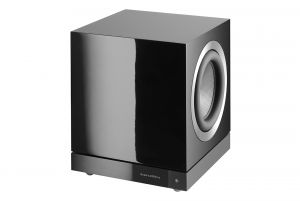 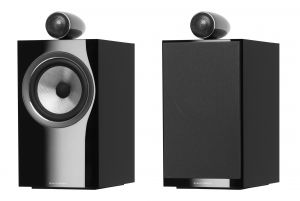 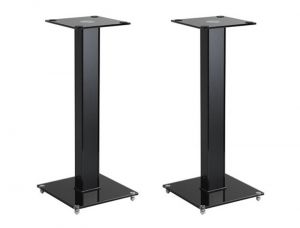